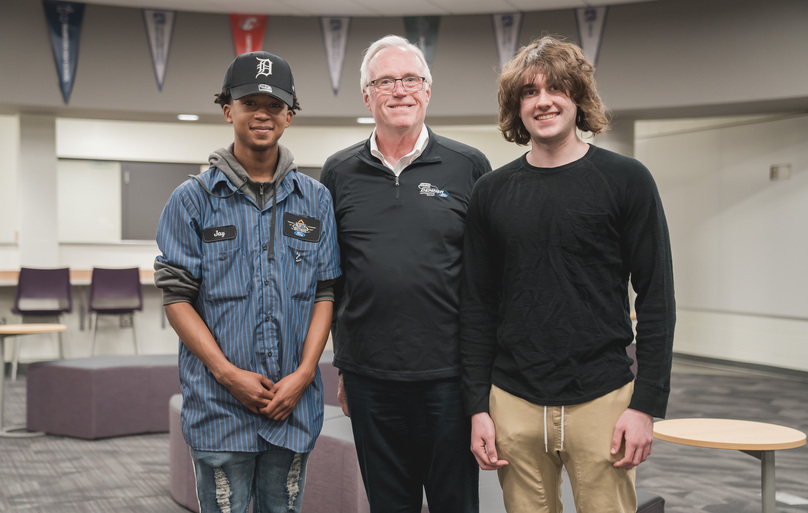 We, the William D. Ford Career-Technical Center staff, will prepare our students with the knowledge, technological proficiency, and personal skills essential for success in an increasingly complex society. 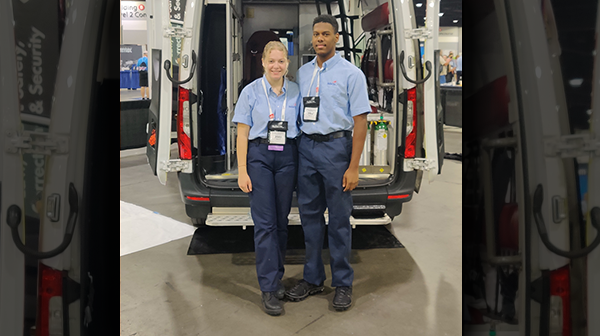 Please congratulate Andrea Hayes and Jon Harris for taking 9th place in the nation for the Emergency Medical Technician Demonstration for SkillsUSA in Atlanta, Georgia this past week.  They did a fantastic job and strongly represented William D. Ford Career Technical Center, as well as Wayne-Westland Community Schools.

Hi everyone - I have more great news coming from Media Production over here at WDFCTC!

As you may remember, we had seven pieces awarded at the Gold Key level this year in the regional Scholastic Awards, which put them up for national judging in NYC.

In a lightning strike move, senior Morgan Granger won a Silver Medal for her piece Dream World 6 in the national level of the Scholastic Art and Writing Awards!!

I have attached her image below, along with a copy of the award letter to me from Scholastic for more information. This is an insane accomplishment and places Morgan in the top 1% of all students that submitted to Scholastic this year - over 100,000 students submitted more than 260,000 pieces and hers was chosen among the final 2,000.

Major players in the art world have won at this level, including Andy Warhol, Richard Avedon, and Stephen King. I know we're all so proud that Morgan is on a similar path of greatness!

Severe weather is expected in our area later this week so we want to share the process and factors the District uses when determining a weather-related school closing. The decision to close school due to inclement weather is not an easy one. We know that it is best for students to be in class, but we can’t control the weather. Our priority is the safety of our students and staff.

Cost of Educating a Student More... Please report any concerns on the Accessibility Concerns page.